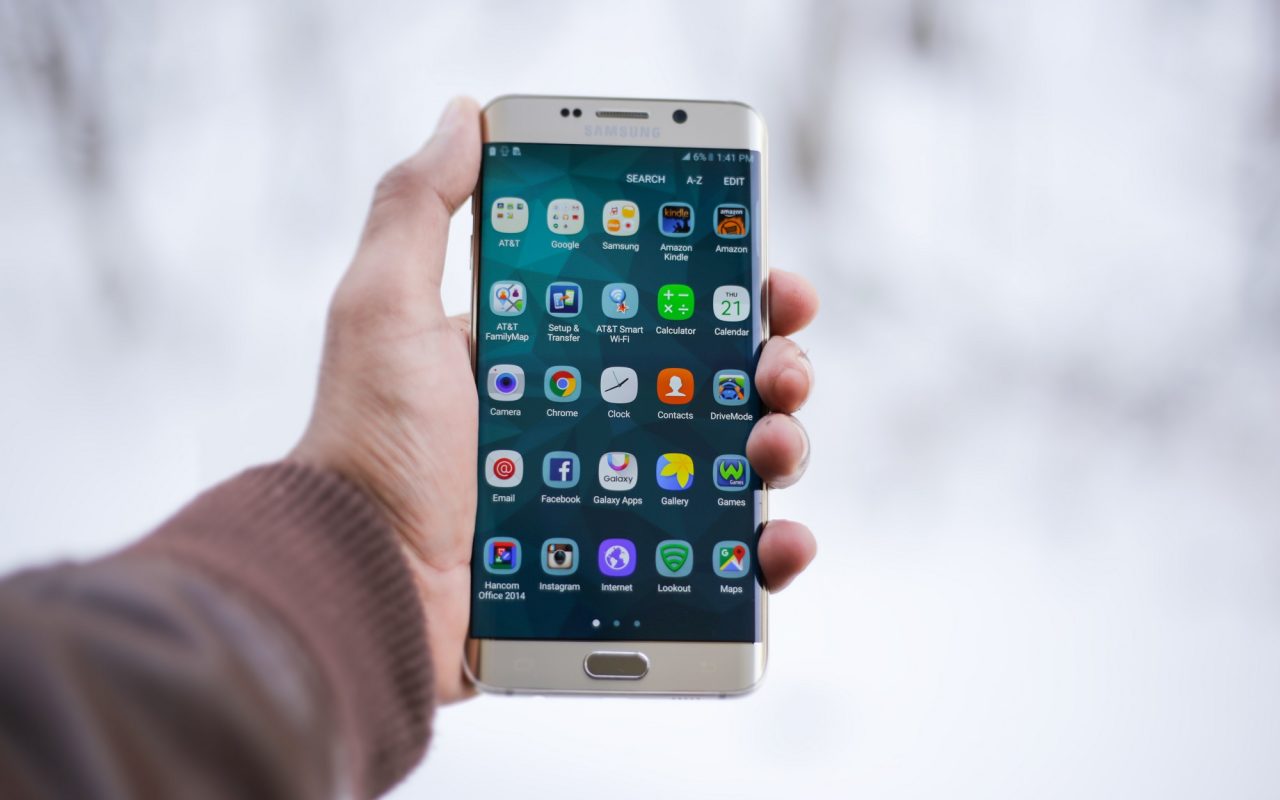 The new FreeAndSingle mobile app has landed! And boy, it was worth the wait. Talk about feature-packed. 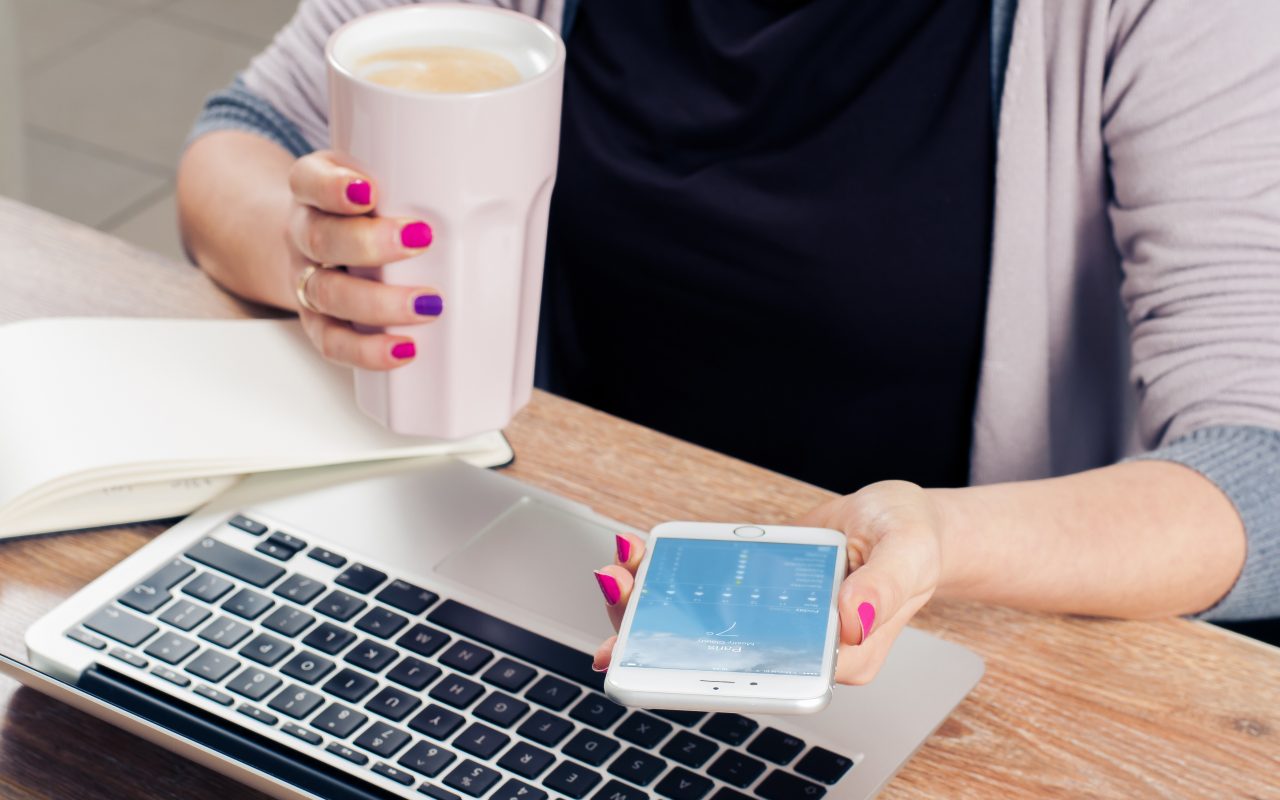 We’re working hard to make one of the best dating sites even better! Read up on the latest changes to our free dating site, and what’s in the pipeline… 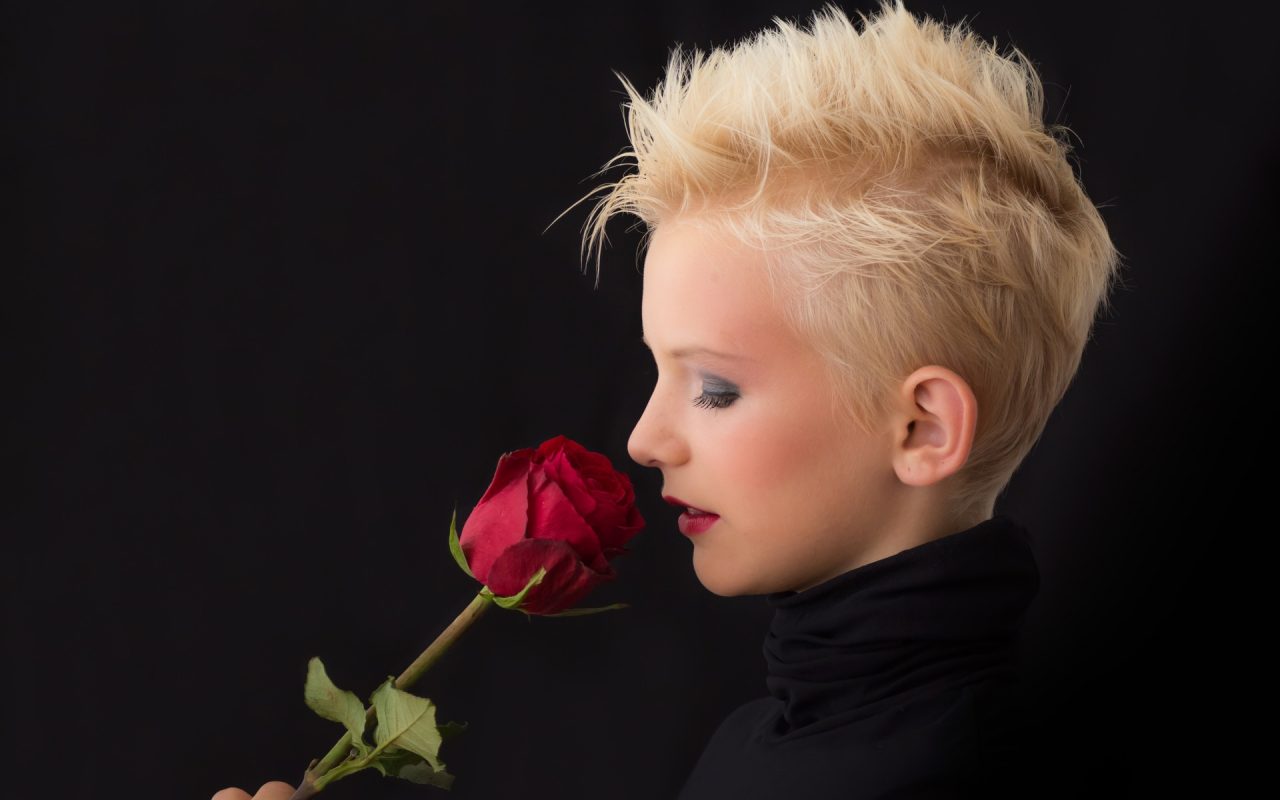 Finding joy in a sea of potential matches doesn’t come without some forward-thinking. If you’re struggling, here are some dating profile tips to follow…

Beauty, in the truest sense, is about accepting who we are. Telling a lie about your body type is guaranteed to undermine your dating potential… 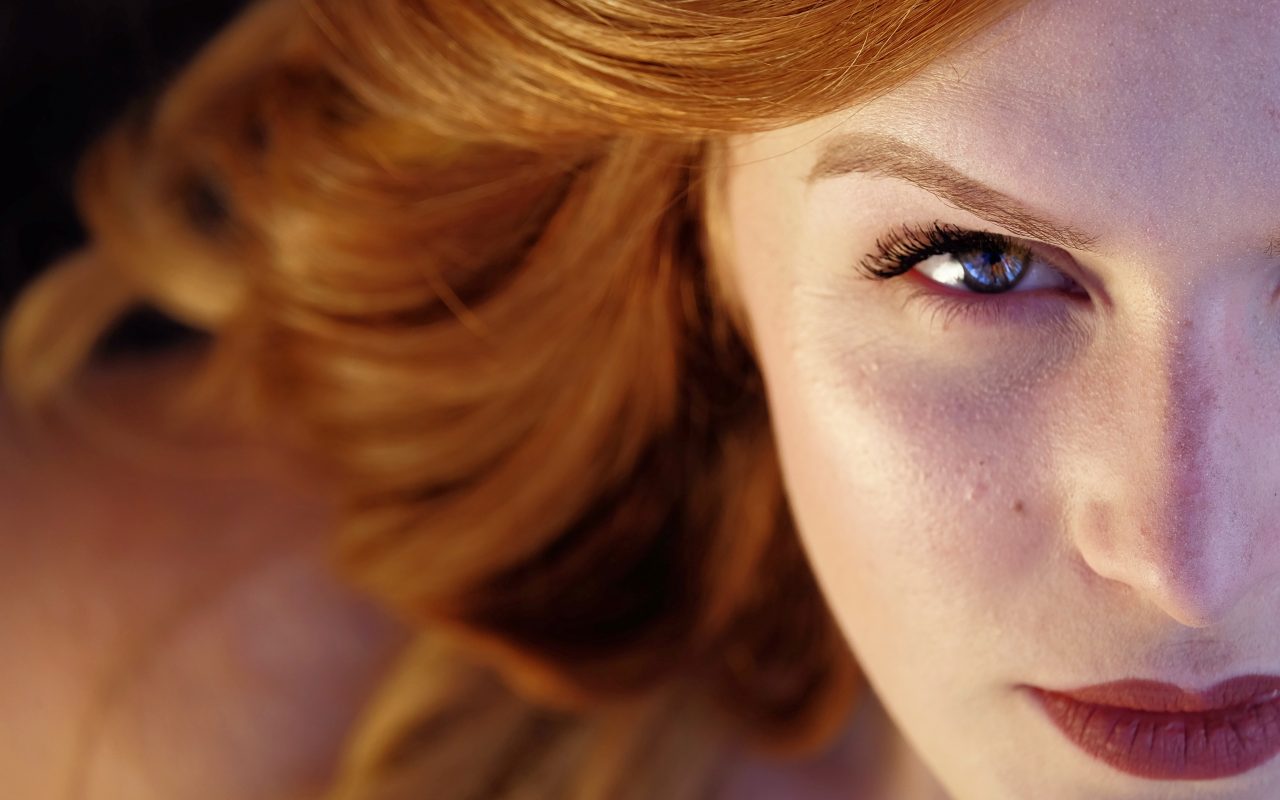 A hundred years ago, it would’ve been ludicrous to suggest that women could vote, hold down a professional career, and wear trousers like a boss. But look what’s happened – nothing short of a sexual revolution, albeit one that isn’t quite sure whether women should make the first move when they meet an amazing guy.

Strange, isn’t it? We’re caught between modern and classic gender identities, bemoaning the death of chivalry just as we encourage girls to be strong, independent and free of male pandering. Let’s try and make some sense of what to do on the dating scene when this age-old question presents itself…

Until very recently in our history, a patriarchal society was unquestioned. To bygone generations, the idea of a man guiding the courting process just seemed to make sense – business, politics, trade and world affairs were already open to them, so it was logical to assume that men should take the lead in wooing the fairer sex too.

This thinking eventually succumbed to social changes, such as an explosion in youth culture, paving the way for casual dating. Nowadays, women are just as likely to make the first move as men. Predictably, though, it destabilised the gender roles and expectations we were accustomed to.

It’s hard to know whether he should approach you first, air a chat-up line and offer to pay for drinks; or whether the woman should instigate a connection, deciding what happens from there. All sounds pretty complicated, doesn’t it? Surely there’s a middle ground we can reach?

Guidance from the expert

Well, yes, there very well might be. Looking for answers, FreeAndSingle managed to catch Kezia Noble, a successful dating expert, for her views on how singletons should approach the dating game:

“Women should not make the first move,” she states, “unless they want to make the first move.” This treads the line neatly between what a women wants to do and what is potentially expected of her i.e. thinking you have to assert yourself every time is a prescription in itself. Going with the moment is the truest freedom there is.

A girl can leave the power in his hands, yet still make her intentions known. Non-verbal signals include a long-held gaze, responsive body language and touching him lightly on the shoulder or back. Noble says that “if a man can’t read the signals that say we might be interested in talking to him, then it’s usually a sign that they either lack experience or self-belief. It might sound like a fairly antiquated rule, especially now that we live in an era where women possess an increasing amount of power and self assurance, but there’s still something primitively sexy about a man going for what he wants.” It seems, then, that a woman can make the first move and leave things to interpretation, simultaneously playing coy, keen and open to what happens next.

By doing so, the question of who should hit on who becomes a finely tuned bowstring of respect. Too much pressure on either side will snap that initial connection; the cannily direct female approach can fuel a man’s ability to take charge and decide how the conversation will go, satisfying old and new gender ideas in one swoop. Nice work, Kezia.

We’d love to hear your thoughts on this. Is it right for a woman to kick romance partly into gear, but keep the full extent of her affections under the hood? Sound off your comments below…

Kezia Noble is a female pick up coach and founder of Kezia Noble Inc. She released her best-selling book, ‘The Noble Art Of Seducing Woman’, in 2012, and continues to coach thousands of men about dating techniques. 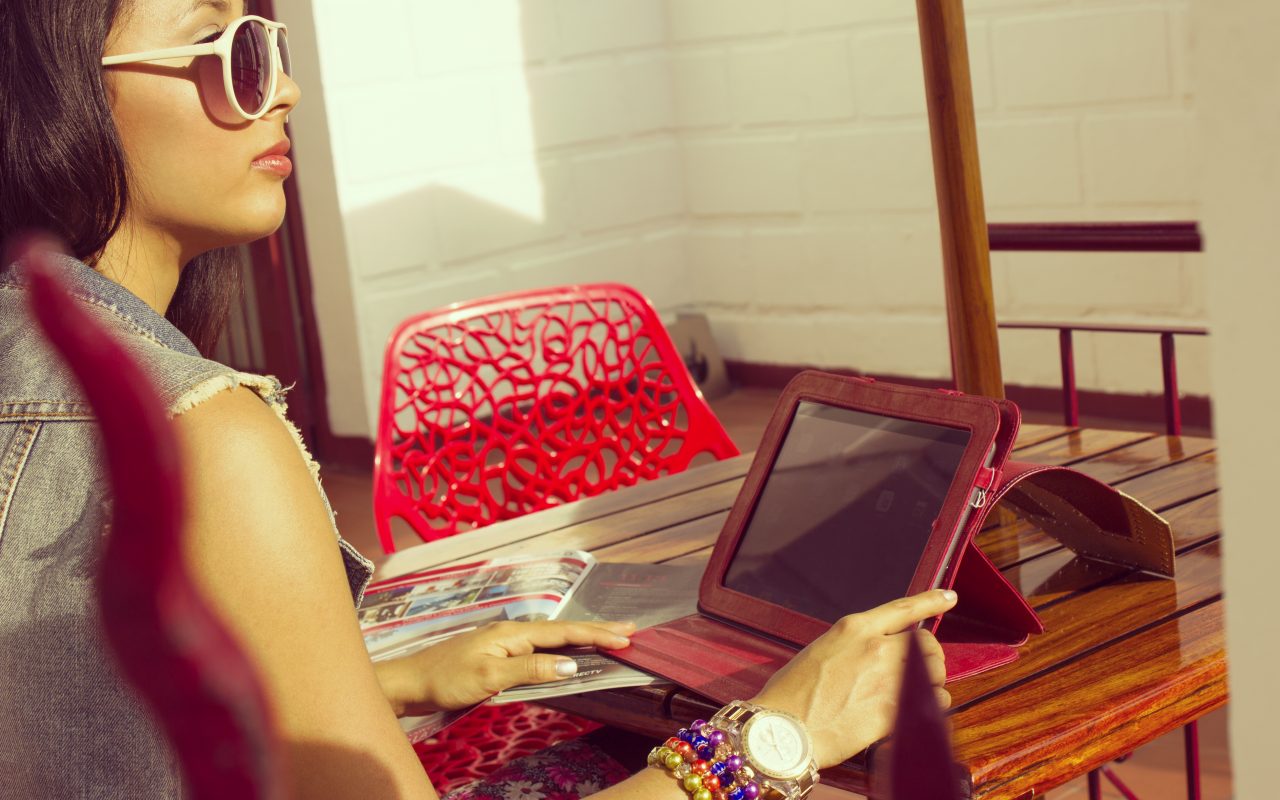 Reading that inaugural ‘hello’ is enough to give us butterflies. When it comes to crafting your first reply to an online dating message, nothing’s simple… 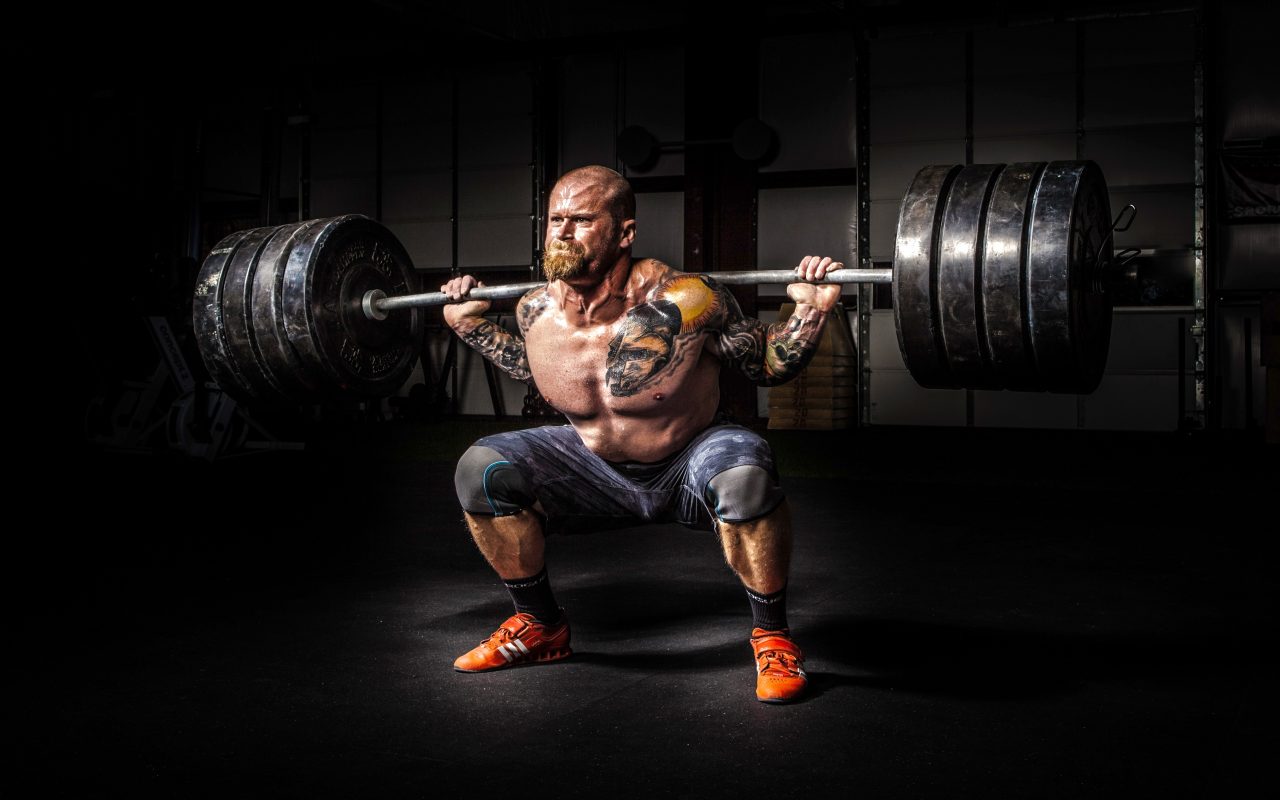 Amidst all of the calls for us to be brave and demanding when it comes to love, is niche dating really the answer? We put the question under the microscope. 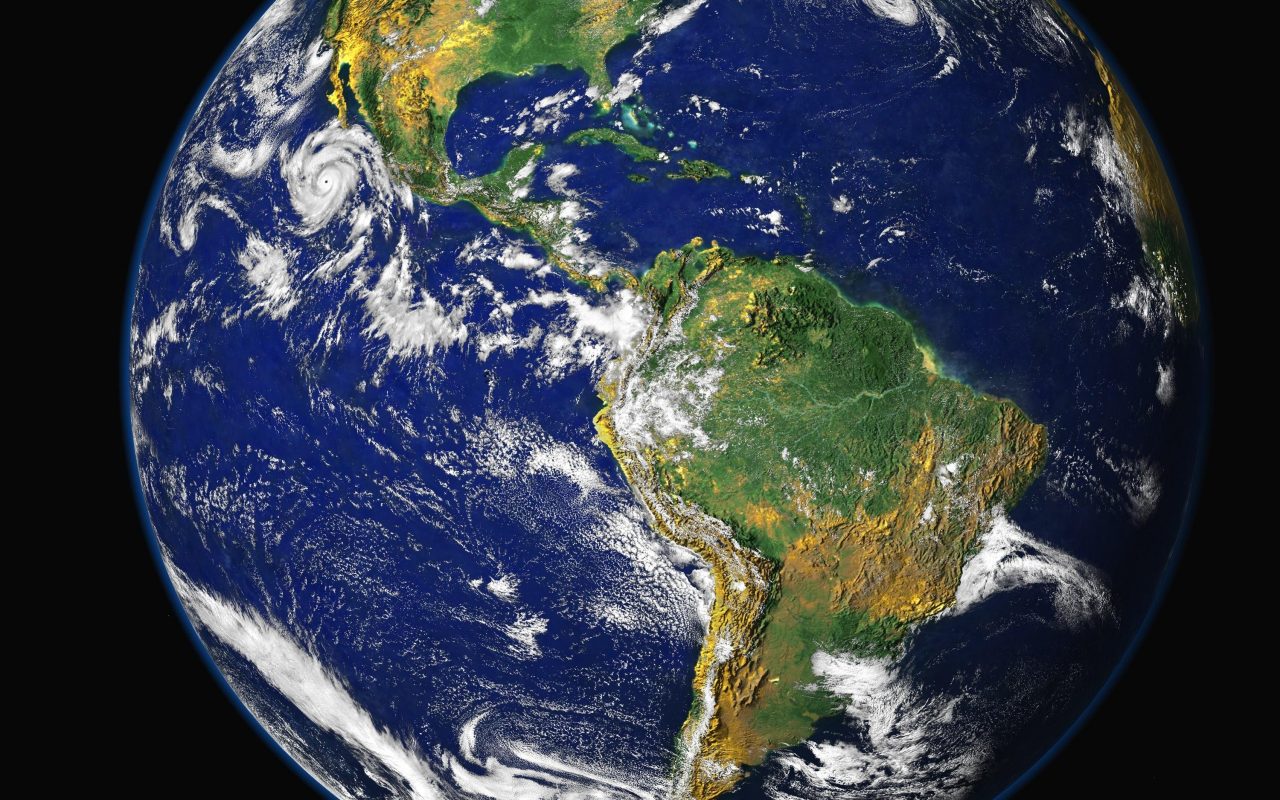 The Olympics have an amazing effect on people from every nationality, and we want love to do the same, no matter where you are… 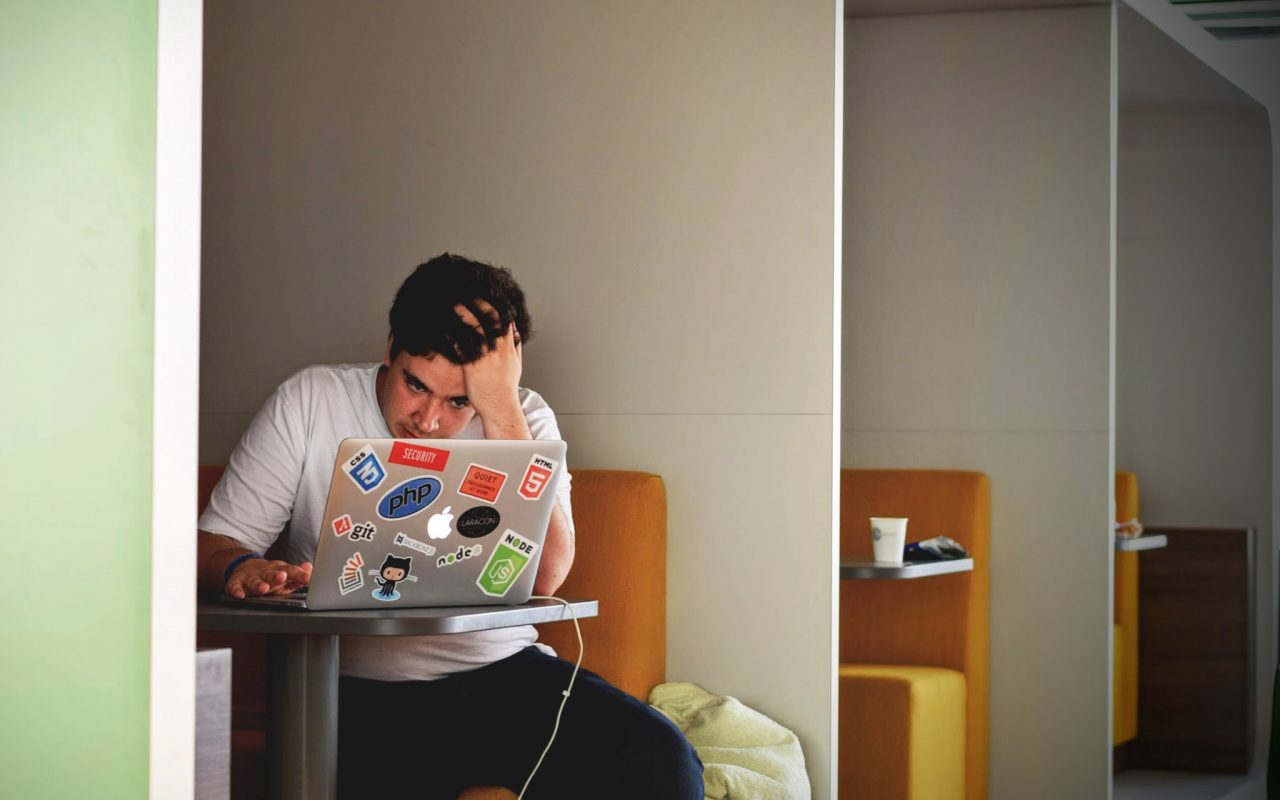 Online dating isn’t always a breeze, but you should know when someone’s not playing ball. We show you the signs of disinterest to watch out for… 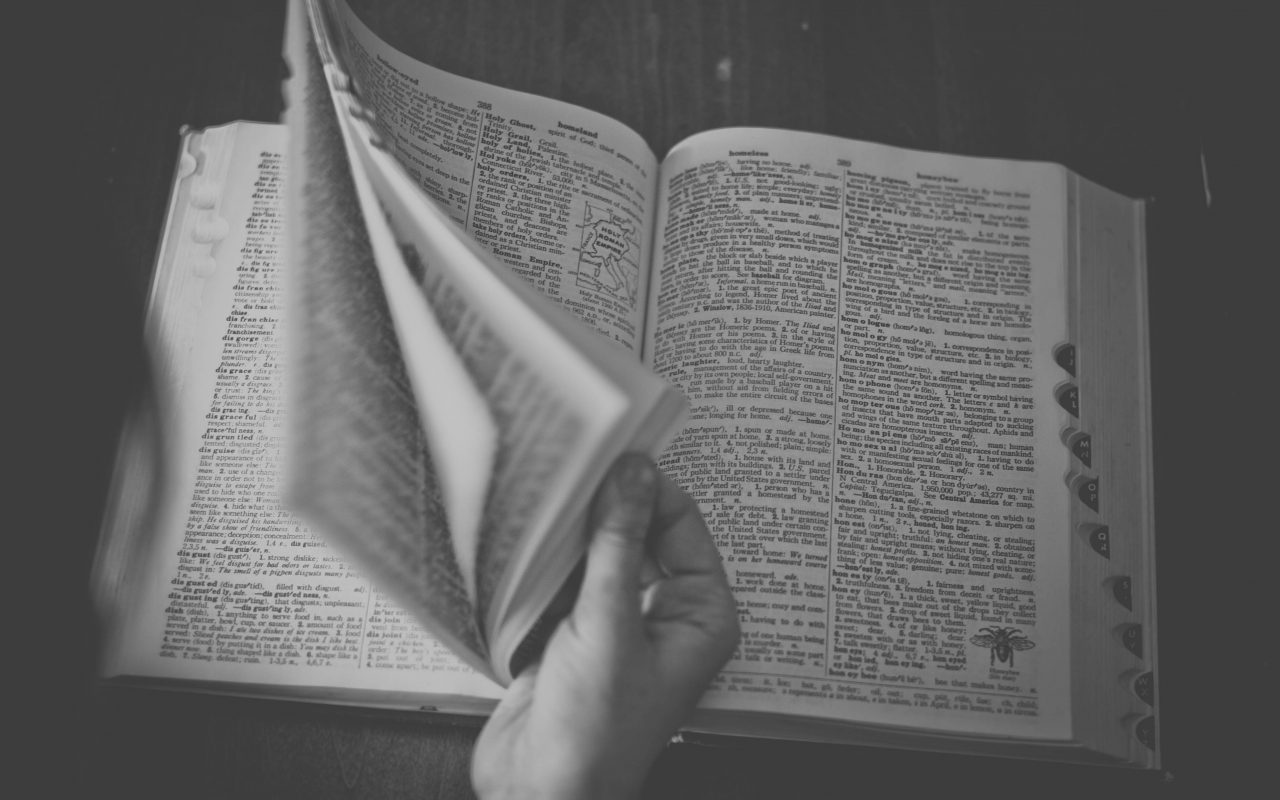 Get to grips with dating terminology, with our jargon-busting guide to the language of love. We translate dating slang into something for everyone.