As we’re slipping into ever warmer temperatures, get used to that sweat on your brow, and see what’s hotting up in celebrity dating news… 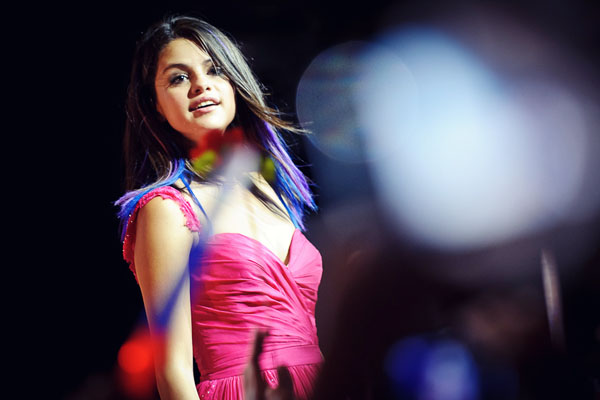 Summer’s almost here but, in Celeb Land, there’s always a ray of romance to shine on our day. Read on for our celebrity dating news this May… 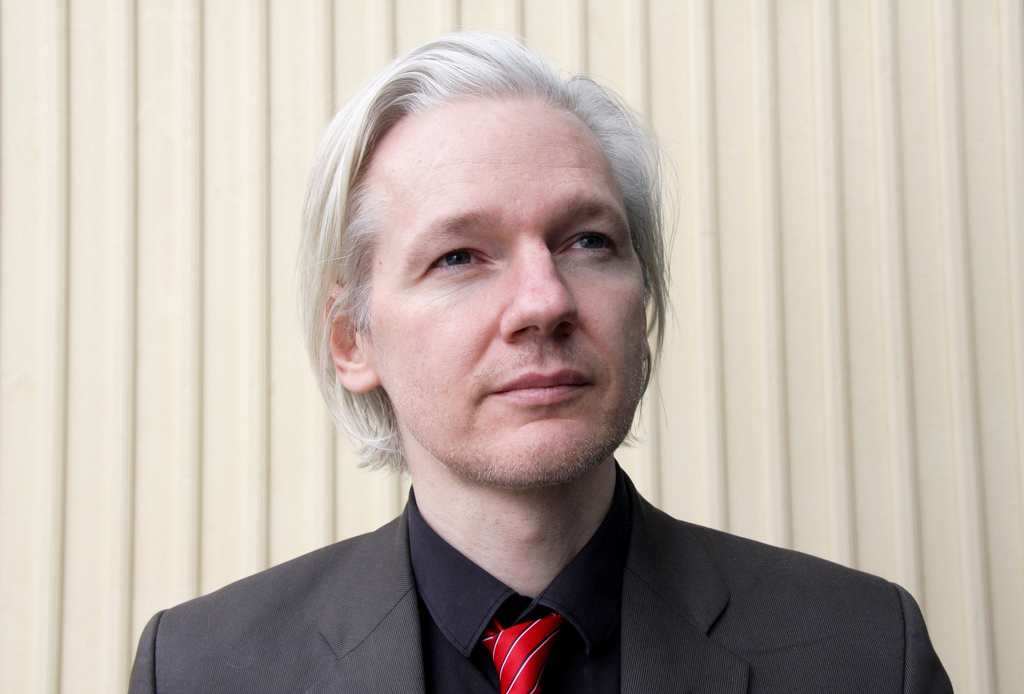 Before you head out on another love-struck rendezvous, have a peak at our celebrity dating news for April this year, and get your mojo on… 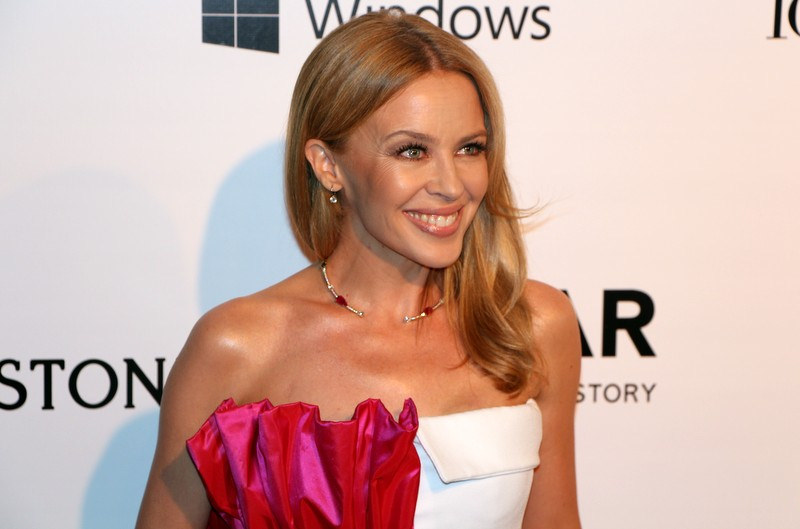 Want your next fix of celebrity dating news? Boy, do we have a few delights up our sleeve, as the stars can’t help but surprise us… 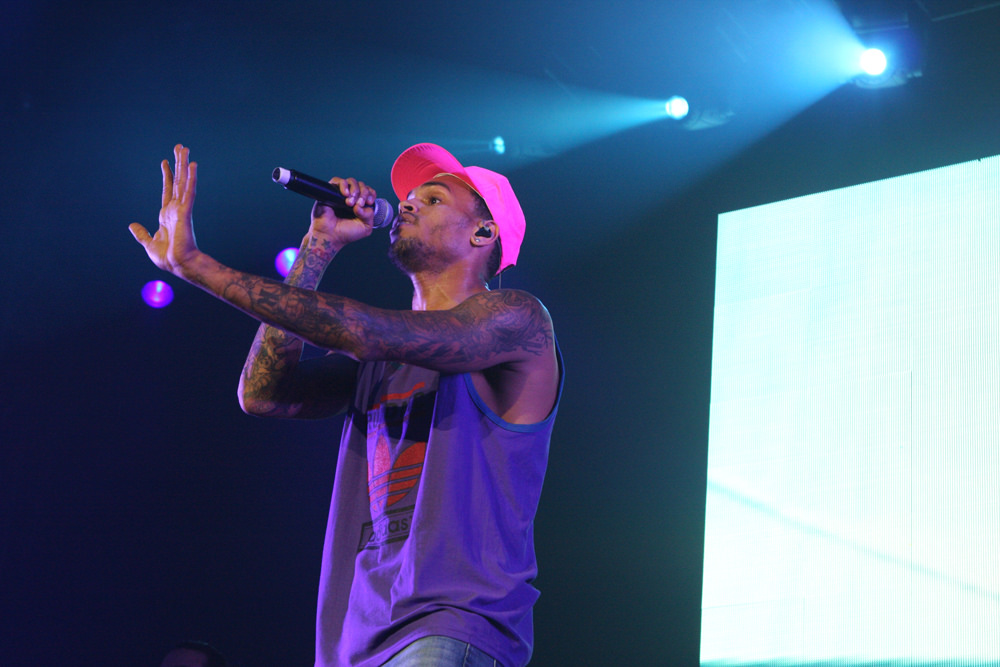 From Prince Harry to Adele, we have lots of juicy celebrity dating news to share with you this November. Dive headfirst into our celebrity gossip… 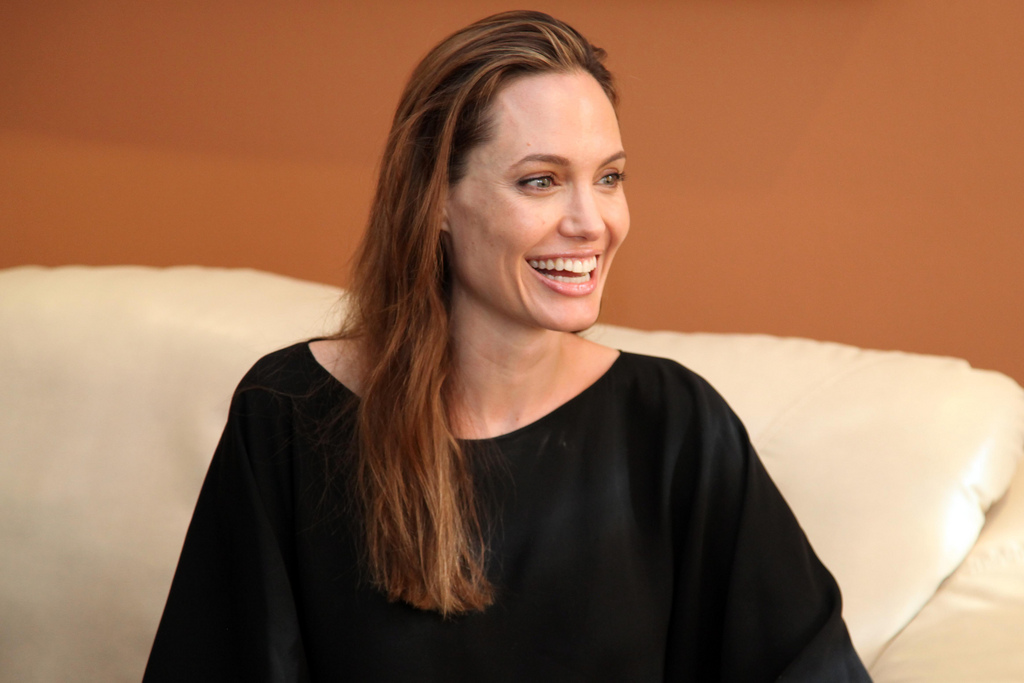 Hearts broke worldwide when the news surfaced that Brangelina was no more. Unanimously seen as the power couple of Hollywood, Brad Pitt and Angelina Jolie have reigned supreme as a model of the perfect relationship for 12 impressive years. But alas, all good things come to an end… and on the plus side, it means that there’s a new singleton in tinseltown.

But that begs the question: who could possibly step up to the plate of dating the Most Beautiful Woman In The World (fact!)? Our celebrity dating experts do some digging to present our favourite potential suitors for the lovely Angelina.

Who better to take the lead than the actor voted Sexiest Man Alive? Bradley Cooper is perhaps one of the few Hollywood stars that could aspire to equal footing with Angelina on both looks and accomplishments.

A known humanitarian who, like Angelina, hit the respectable age of 40 last year, it seems he ticks all the right boxes for this starry-eyed mother of six. Just imagine the awards cabinet….

However, there is a catch: Bradley Cooper is currently looking very settled with Russian supermodel Irina Shayk. She is, though, 10 years his junior (not that we’re judging!) and their relationship hasn’t been plain sailing. So let’s not rule it out… we know how fast the celebrity dating scene can move!

Second on our list is the bold, beautiful Cara Delevinge. A woman, you ask? Well, die-hard Jolie fans will know that before Brad Pitt strolled along, Angelina was very open about her bisexuality. She dated model Jenny Shimizi in the 90s, a relationship that reportedly went on for years.

Cara and Angelina are no strangers; in fact, rumours swirled earlier this year that Brad got in trouble for flirting with the model. However, perhaps the media got the wrong end of the stick… having recently split from girlfriend St. Vincent, we can certainly see Cara helping Angelina rediscover her feminine side.

In fact, Cara has piped up publicly about the Brangelina divorce proceedings, saying: “My admiration for Angelina Jolie is endless, I also admire anyone who transforms their pain into power.” Take the hint, Ange!

The Pirates Of The Caribbean star may be a little unpopular at the moment, as messy divorce proceedings continue with Amber Heard following the much-talked-about domestic abuse case.

Considering that similar rumours are circling the Brangelina split, you’d think Johnny Depp would be the last person on Angelina’s radar. However, it’s well known that the pair got on well during their time filming The Tourist back in 2010, so would it be too far a stretch to imagine these Hollywood demagogues coming together?

Already there are stories that the two have been spending time together since Brad left the camp. Supposedly, she has even hired the lawyer recommended by Depp as the divorce gets underway. So watch this space – history can repeat itself, right?

We can hear what you’re thinking…. What on earth would someone like Angelina Jolie be doing with a whistleblower who spends his days behind a computer screen instead of strutting the red carpet? Well, hear us out, because she has more in common with Edward Snowden than you might think.

While Angelina Jolie’s fame has been largely based on playing the female protagonist in some of our best-loved spy movies, Edward has made a name for himself by being the real-life detective behind some of the most shocking revelations in US history.

His role may be seen as controversial by some, but there’s no denying the humanitarian edge to his efforts, having been voted as The Guardian’s person of the year in 2013 and granted the German ‘Whistleblower Prize’ in the same year.

He might not be the most glamorous candidate for the role of Mr Jolie, but Angelina clearly has a soft spot for the fast-paced, undercover world. Perhaps Edward’s credentials could draw her in after all?

Angelina might be a little tied up in divorce proceedings right now, but as admirers queue to woo this Hollywood sweetheart, we wanted to place our bets on the most likely suitors nice and early.

Have you got a perfect match in mind for Miss Jolie? Or would you like to weigh in on our own suggestions? Comment below or visit our Facebook and Twitter pages to join the conversation! 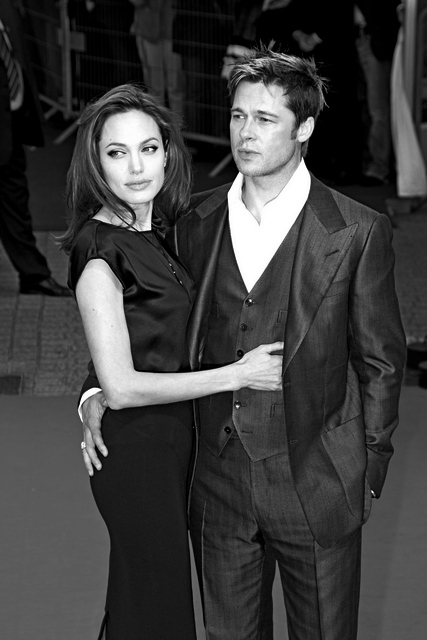 As latest news of stars continues to spin heads, we bring you the celebrity dating developments this October, condensed with a lover’s careful eye… 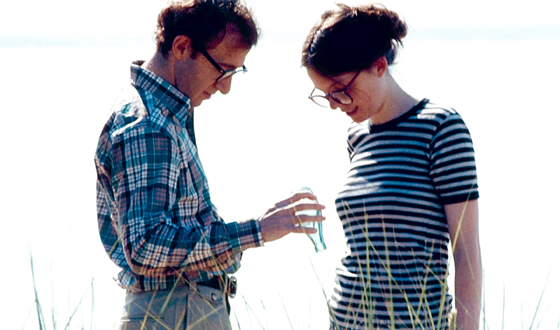 Lights, camera, and plenty of action…ever wondered what movies can teach us about romance? We have, and here’s what we found. 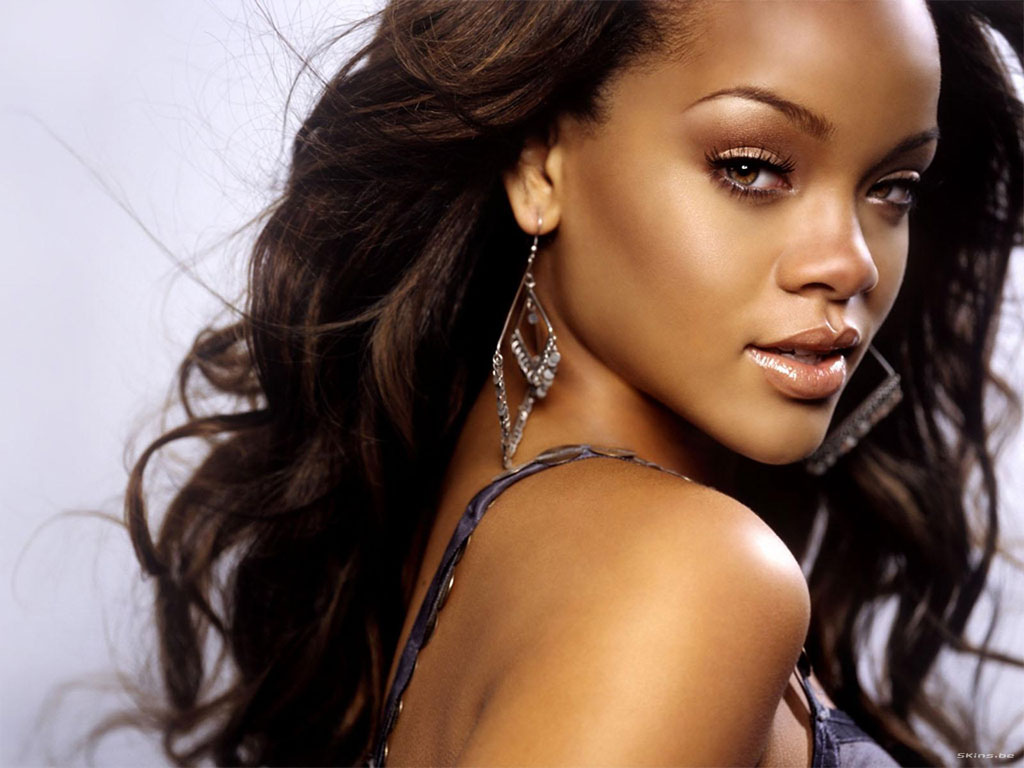 The summer’s over, but things are still hotting up in for the rich and famous as we take a close look at celebrity dating this September… 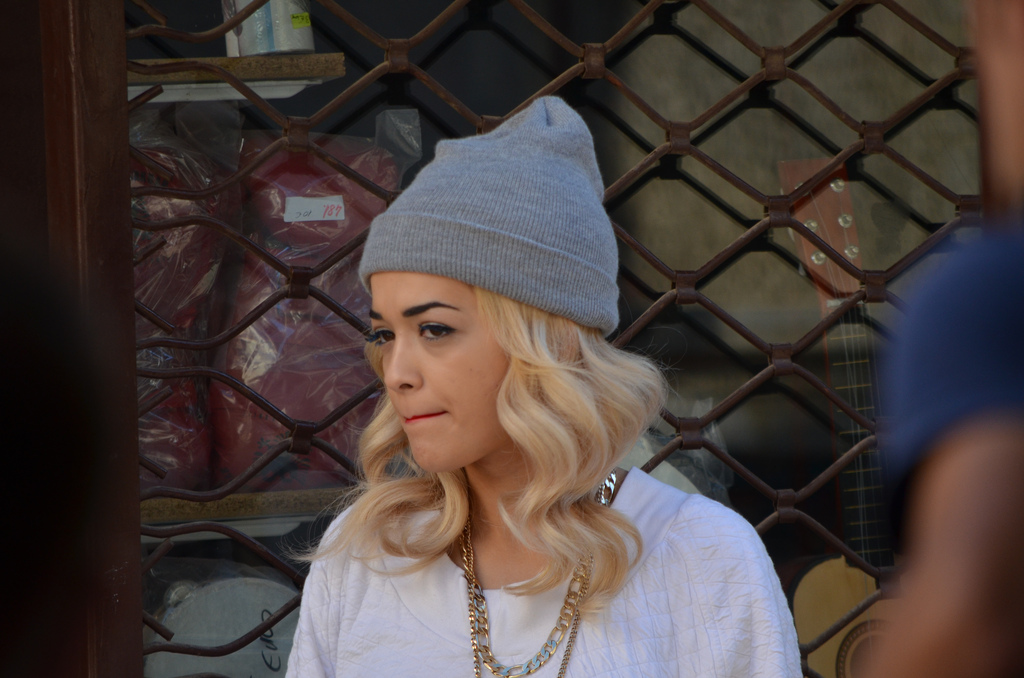 Keeping in tune with our love of all things famous, FreeAndSingle brings you the hottest dating gossip this side of the celebrity fence